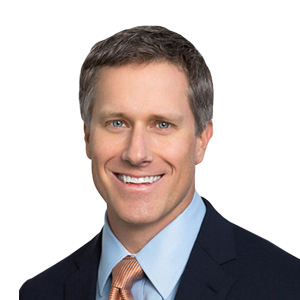 Previously, Mr. Pryor was a Managing Director at MVP Capital, an independent advisory firm that provides a range of advisory services to clients in the technology, media, and telecommunications sector, prior to its acquisition by Houlihan Lokey in 2020. While there, he founded the firm’s Technology Group. Mr. Pryor has more than 20 years of transaction experience, has been involved in more than 100 M&A and capital-raising transactions, and has worked with industry-leading public and private companies and entrepreneurs.

Within the technology industry, Mr. Pryor speaks at conferences each year and has spoken at shows sponsored by IMN and 451 Group. He has also been quoted in publications, includingThe Wall Street Journal, The Deal, and Dealreporter.